What’s So Cool About Recycling?

It saves energy, landfill space, taxpayer money, and trees; reduces dependence on foreign oil and use of toxic chemicals; and creates jobs and promotes economic development.  Just to name a few… 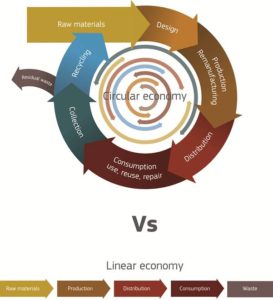 WHAT IS A CIRCULAR ECONOMY ?

The best way to explain what a circular economy is, is to compare it to our current linear economy. In our current economic system, we extract resources from our planet at an ever-increasing pace, and turn them into a product that we mostly dispose after use. From the perspective of an individual or organization, that seems efficient. However, zooming out to a global level shows how unsustainable this approach is.

In order for those same individuals and organizations to thrive, we need an economic system that operates within our planetary boundaries. A circular economy is one that is waste-free and resilient by design. It is a new economic model that is ambitious as well as practical. Designing the economy in a way that is restorative of ecosystems, ambitious with its innovation, and impacts society, is a bold challenge but one that is achievable when guided by the below principles of the circular economy.

SIX PRINCIPLES TO CHANGE THE SYSTEM

Circular economy is all about closing resource loops, mimicking natural ecosystems in the way we organize our society and businesses. But we shouldn’t be closing loops just for the sake of it. We also have to take into account the social and ecological impact of our actions, and use renewable energy to make the transition towards a circular economy happen. Therefore, we defined six principles for a successful circular economy that are depicted below. 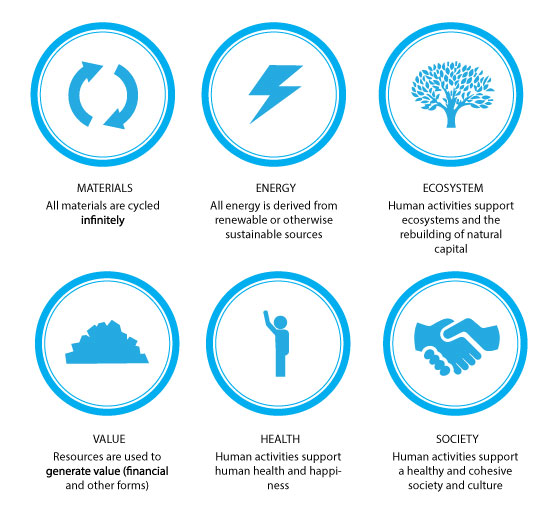 (This valuable information provided by: www.circle-economy.com/circular-economy)

The final result is an economy: 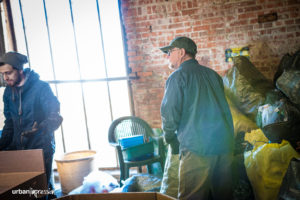 The more people recycle, the cheaper it gets.

Two years after calling recycling a $40 million drain on the city, New York City leaders realized that a redesigned, efficient recycling system could actually save the city $20 million and they have now signed a 20-year recycling contract.

Well-designed programs save money. Communities have many options available to make their programs more cost-effective, including maximizing their recycling rates, implementing pay-as-you-throw programs, and including incentives in waste management contracts that encourage disposal companies to recycle more and dispose of less.

Public sector investment in local recycling programs pays great dividends by creating private sector jobs. For every job collecting recyclables, there are 26 jobs in processing the materials and manufacturing them into new products.

Recycling creates four jobs for every one job created in the waste management and disposal industries.

Thousands of U.S. companies have saved millions of dollars through their voluntary recycling programs. They wouldn’t recycle if it didn’t make economic sense. 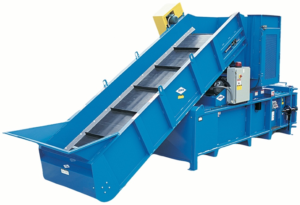 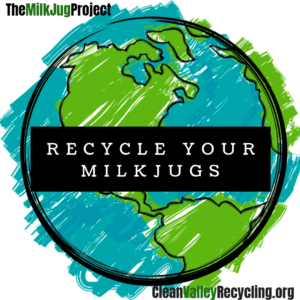 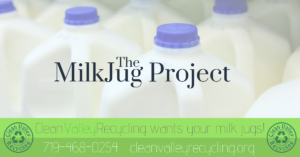 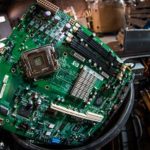 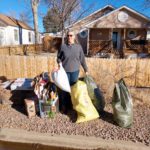 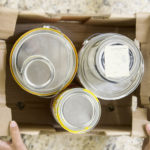 When you’ve run out of ways to use up your leftover paint, recycle it! Purchase recycled paint at our Swink location for only $5/gallon! The Paint Recycling Program at CVR […] 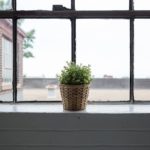 Looking for supplies for your home improvement project?  Stop in at the Sugar Factory to see what we’ve got available.  If you’re doing some remodeling or demolition you can donate […] 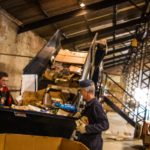 FAQ’s Why Should Anyone Recycle? Recycling not only reduces waste to landfills, but is a more affordable solution waste disposal, making new materials such as bottles and paper, and save […]